With deadlines to hit, reading lists that just seem to get longer and enough social engagements to keep you busy until graduation, when it comes to cooking at uni, you’ll want to be spending as little time in the kitchen as possible. Not only that, but with a limited student budget, you’ll want to be watching those pennies and make that loan stretch as far as possible.

With that in mind, we’ve put together a few ingenious student kitchen hacks, that won’t just save you plenty of time, but cash as well!

When you first move to university and can no longer rely on your parents to do the food shop, one thing that you’ll quickly come to realise is that some of your favourite foods don’t come cheap! Minimising food wastage isn’t just good for the environment but it’s good for your wallet too, and the good news is that a lot of foods actually last a lot longer than you might think! Eggs are a great example. If you’re not sure whether your eggs are past their best, fill a bowl with water and gently place your eggs inside. If they sink to the bottom, they’re still fresh. If they sink but start to stand up on one end, they’re still good to eat but should be consumed soon and if they float, they need to be thrown away.

Save yourself some elbow grease and keep the hob in your student kitchen just as sparkling as the day you moved in by placing a wooden spoon across the top of your saucepans when boiling vegetables, pasta or rice. The spoon prevents the water from boiling over by popping the bubbles as they rise, keeping water within the pan and stopping any sticky, starchy messes on your hob.

Do away with cutting fiddly cherry tomatoes or similarly sized ingredients with this easy plate trick. Place the tomatoes between two dinner plates, then securing the top plate with one hand, use a large serrated knife to cut the tomatoes, using the bottom plate as a guide. Remove the top plate and you’ll have perfectly even tomatoes, without the fuss!

Add a little oomph to boring rice dishes by adding a stock cube to the water as the rice boils. Vegetable or chicken cubes work best, making an otherwise bland ingredient into a meal in itself! Best of all, with a pack of stock cubes coming in at around £1, it won’t break the bank either.

A Pizza the Action

Have some leftover pizza from the 2-for-1 deal at the local takeaway? Don’t just throw it away! Add the slices to a plate with a small cup of water and reheat. This keeps the crusts from going hard, giving you perfectly hot pizza that tastes fresh from the takeaway box!

We Scream for Ice Cream

One of the only ways to get through even the toughest of essays is with a little help from a couple of really great guys…Ben and Jerry. To keep your ice cream as soft and scoopable as the day you brought it home, pop the tub into a sealed zip lock bag before putting in the freezer for super soft ice cream, any time.

Keep salad leaves as fresh as the day you bought them by placing a piece of kitchen towel into container that you’re storing them in before placing in the fridge. The kitchen towel absorbs any excess moisture, keeping the leaves crunchy for much longer!

Season’s Greetings From All at Tower

Blend Me, Shake Me: Getting to Grips with the Tower 2 in 1 Food Processor

Grapes of Wrath: How to Choose the Right Wine for Your Meal 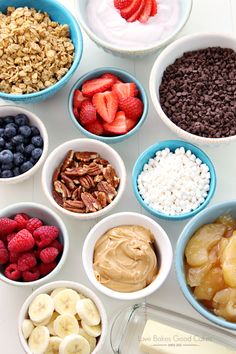 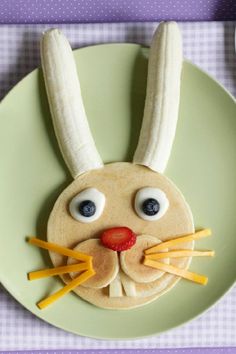 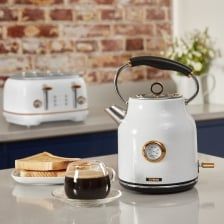 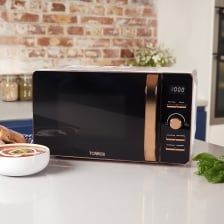